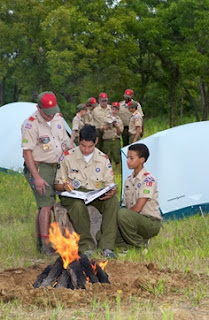 What about the impact of faith on the individual level?
Baylor researchers Sung Joon Jang and Aaron Franzen analyzed data from the National Longitudinal Study of Adolescent Health to examine differences in crime rates among young adults in four categories:

“Is being ‘spiritual’ enough to reduce criminal propensity without also being religious? Our study suggests the answer is no – at least during emerging adulthood,” Jang and Franzen write in a recent issue of the journal Criminology.

What both studies also suggest is that the role of religion should be considered as communities address issues of violent crime. Communities lose out when they marginalize or trivialize the potential pro-social influences of religion, Jang says. “And one of the areas where society suffers is in crime,” he says.

Despite this and many other studies, some groups that seem to despise religion, sue any government agency or school that would dare discuss religious morality. Take a look at this book in PDF eBook form written by a lady who traveled the nation with her husband to teach people about building great relationships. It is called God's Threads or What a Coincidence.