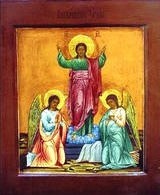 Do you wonder what he most influential in church history in the past 100 years were, and
what trends did they set and how they expressed their influence?  Can those past churches’ successes help us today?

Read, The Ten Most Influential Churches in the Past Century, published by Destiny Image Publishers by Elmer Towns.  Order this book from Amazon.com

I first visited the Jotabeche Church in June 1982 with John Maxwell, leadership guru, and two other pastors.  We were touring great churches in South America, researching the topic, “The World’s Ten Largest Churches.”  I wanted to follow up my best seller book, The Ten Largest Sunday Schools in America.  In 1982, it had the largest sanctuary in the modern area, seating 19,000.  (John Maxwell left me talking to the pastor to count every pew to verify the number).
At the time the Jotabeche Church was averaging over 92,000 in Sunday attendance, in a multisite strategy.  The main church downtown was called the Cathedral, approximately 13 churches surrounding the city are called Temples.  Out beyond the Temples were approximately 100 congregations simply known as churches.  And beyond the edge of the city were a multitude of mission Sunday schools, each would eventually become a church.
This was the church that introduced the Pentecostal phenomena of speaking in tongues to South America.  When Joseph Seymour lead the Azusa Street Mission in Los Angeles to speak in tongues in 1906, a letter describing the phenomena of tongues and the movement of the Holy Spirit was sent to a missionary in India. That missionary wrote to the people of a new Methodist church in Santiago, Chile, re-telling the phenomena, and a church was built on the power of the Holy Spirit.
Technically it was founded as a Methodist church in 1903, but when the gift of tongues began there was a break with the Methodist denomination.  The Jotabeche Church was founded in 1909.  The church is known for street preaching; its lay preachers proclaim the gospel on street corners throughout the city.  In 1982 I saw several street preachers addressing small crowds on street corners.  Then in 2014, I stood on the main street in downtown Santiago and saw a stylishly dressed young woman in her 30s reading the scriptures from her cell phone and preaching to business people as they were rushing off to work.  None stood around to hear her preach.
The multisite pattern of evangelism has expanded beyond Santiago to other major cities throughout Chile.  Technically, the Jotabeche network has over 350,000 believers today.
I preached in a prayer meeting to a crowd of over 19,000.  However, right before the service began, everyone was chatting which raised the noise level throughout the auditorium.  Pastor Vasque approached the platform, threw both hands in the air and shouted at the top of his voice, “Glory to God” (in Spanish).  Immediately 19,000 people jumped to their feet shouting at the top of their voices the threefold “GLORY TO GOD.”   They shouted “Glory to the Father, glory to the Son, glory to the Holy Ghost.”  Every nerve in my body sprang to attention and I broke into uncontrollable tears . . . tears of worship . . . tears of praise.


What churches were the most influential in church history in the past 100 years?  What trends did they set?  How did they express their influence?  Can past churches’ successes help you today?  What can the ministry of past successful churches teach us today?  Read, The Ten Most Influential Churches in the Past Century, published by Destiny Image Publishers by Elmer Towns.  Order this book from Amazon.com
Posted by Gary Sweeten at 10:11 AM No comments: 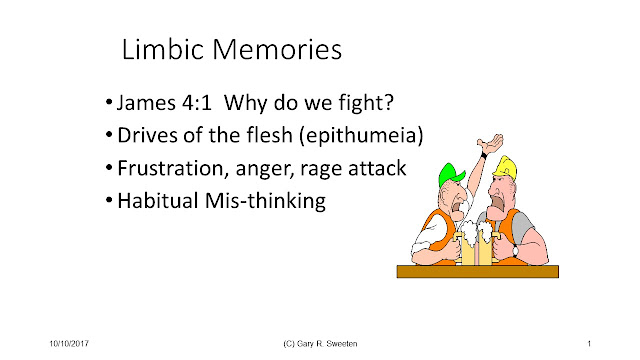 Just listen to the recording and enjoy it. (Especially teachers.)

If you want your school to use the same response, you have my permission.


If you want to train parents, go to our webpage and order my books.

Posted by Gary Sweeten at 6:38 PM No comments:

Taxes and the American Way of Life 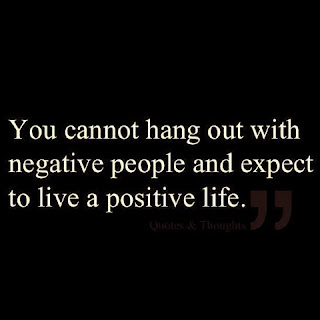 There has been  a big brouhaha about the recent tax overhaul. I am certainly not a Tax Accountant so I downloaded a video that explains it in simple terms.

Take a look but remember that it is simple for my understanding. Do not complain if it is too simple for you.

Posted by Gary Sweeten at 4:04 PM No comments: